The US federal government has approved the Construction and Operations Plan of the Vineyard Wind 1 Project — the first commercial-scale, offshore wind project in the United States.

The Environmental Impact Statement (EIS) developed by ERM under the direction of the Bureau of Ocean Energy Management (BOEM) for this project will become the template and model for all future offshore wind projects in the country. Our involvement in this first-of-its-kind project will be instrumental in the low carbon economy transition in the United States.

The risks associated with a changing climate are increasingly recognized as systemic to the global economy. With growing pressure from investors, regulators, customers and society for business and governments to transition to a low carbon economy, projects such as this, where renewable energy is produced at scale, are essential in making that change a reality.

The Record of Decision, issued on May 11, 2021, includes the authorization to construct, operate and maintain an 800 MW offshore wind energy facility. This project began when the developer submitted its Construction and Operations Plan in late December 2017. As the lead federal agency responsible for evaluating such projects, the BOEM determined that an EIS was required.

ERM served as an extension of BOEM in the preparation of the EIS, which assessed the potential environmental, social, economic, historic and cultural impacts that could result from the construction, operation, maintenance and eventual decommissioning of the project. As BOEM’s third-party National Environmental Protection Act (NEPA) contractor, ERM supported the development of a defensible and technically sound EIS, as well as completion of the stakeholder consultation process.

More importantly, ERM assisted BOEM in developing methodologies, procedures and approaches applicable to all future United States offshore wind projects. This document, prepared and managed by ERM, paved the way for BOEM’s approval and provides a positive signal to the global offshore wind industry that the United States is on the path forward with offshore wind development.

The Record of Decision for the first commercial-scale US offshore wind project was a monumental milestone for the US and the offshore wind industry, and ERM was part of this historic moment." 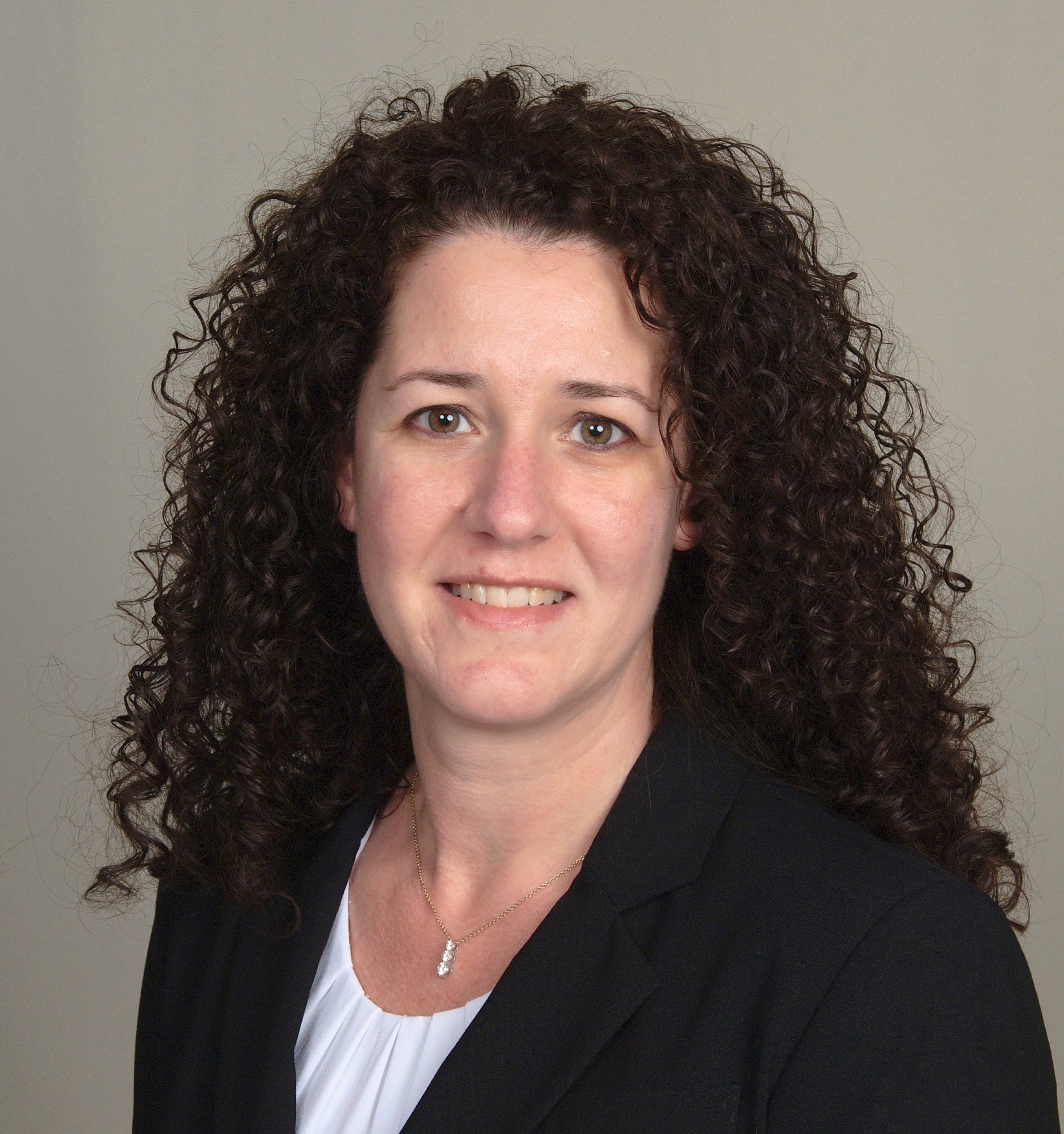